Ryan Guzman burst onto the scene as a character in the hugely popular Step Up movie franchise, and later playing opposite Jennifer Lopez in 2015’s ‘The Boy Next Door.’  Most recently Ryan has enjoyed a leading role as Eddie Diaz in Fox’s 9-1-1.

In the latest ENTERTAINMENT edition of Hispanicize Hangout, Ryan gets up close and personal about his beginnings in the industry, his bi-cultural upbringing and his appreciation for first responders gained through his 9-1-1 character and his own life experiences.  Ryan is a man of many talents including baseball and MMA, both of which he was pursuing as potential professions prior to becoming a full-time actor.  So much to un-pack in this awesome conversation with Ryan Guzman.  Check it out! 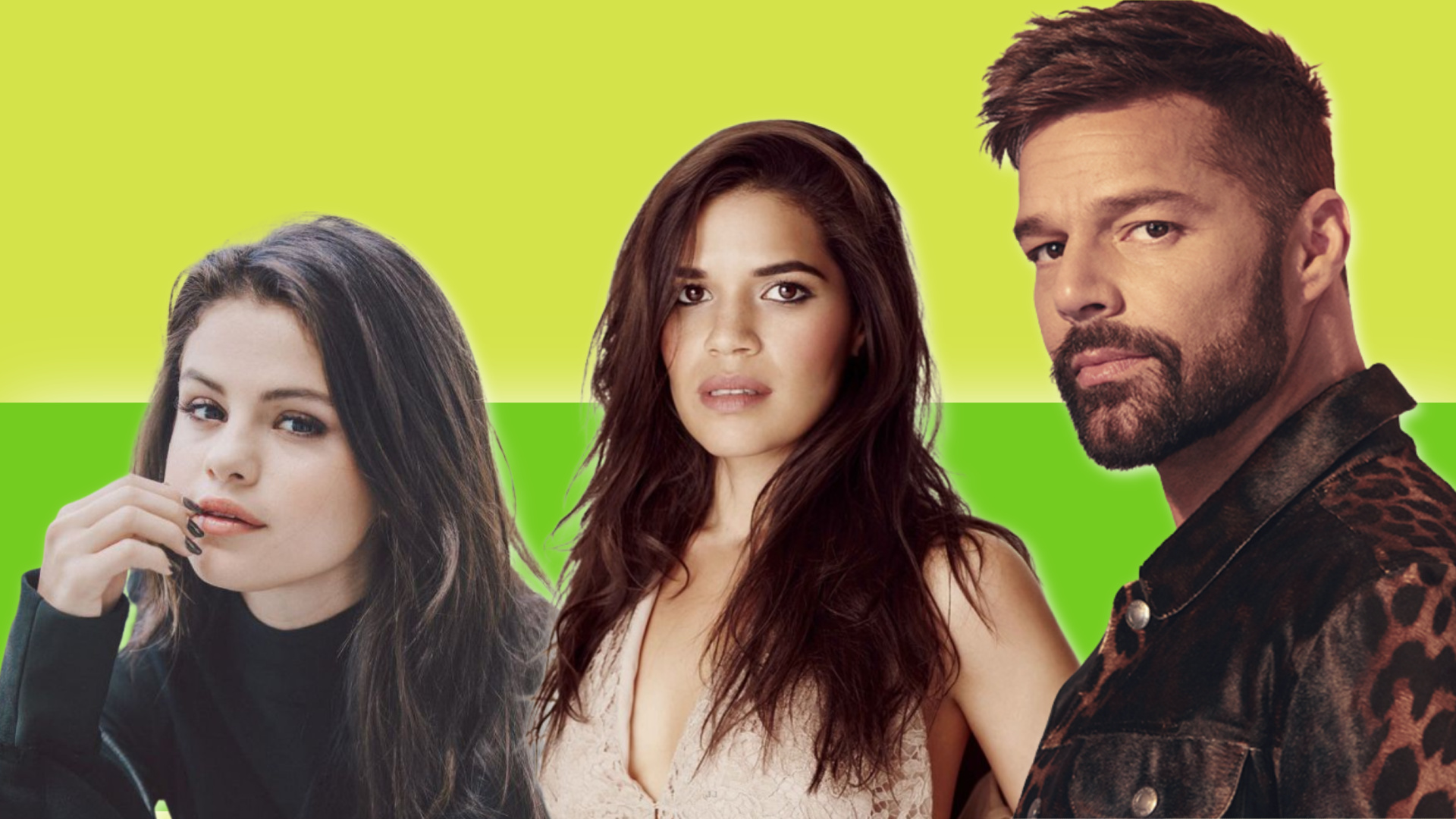 Latino Celebrities Who Have Invested Their Money & Time In Helping The…

One of the best qualities of high-profile celebrities is that many give back to their community. Whether it’s through creating […] 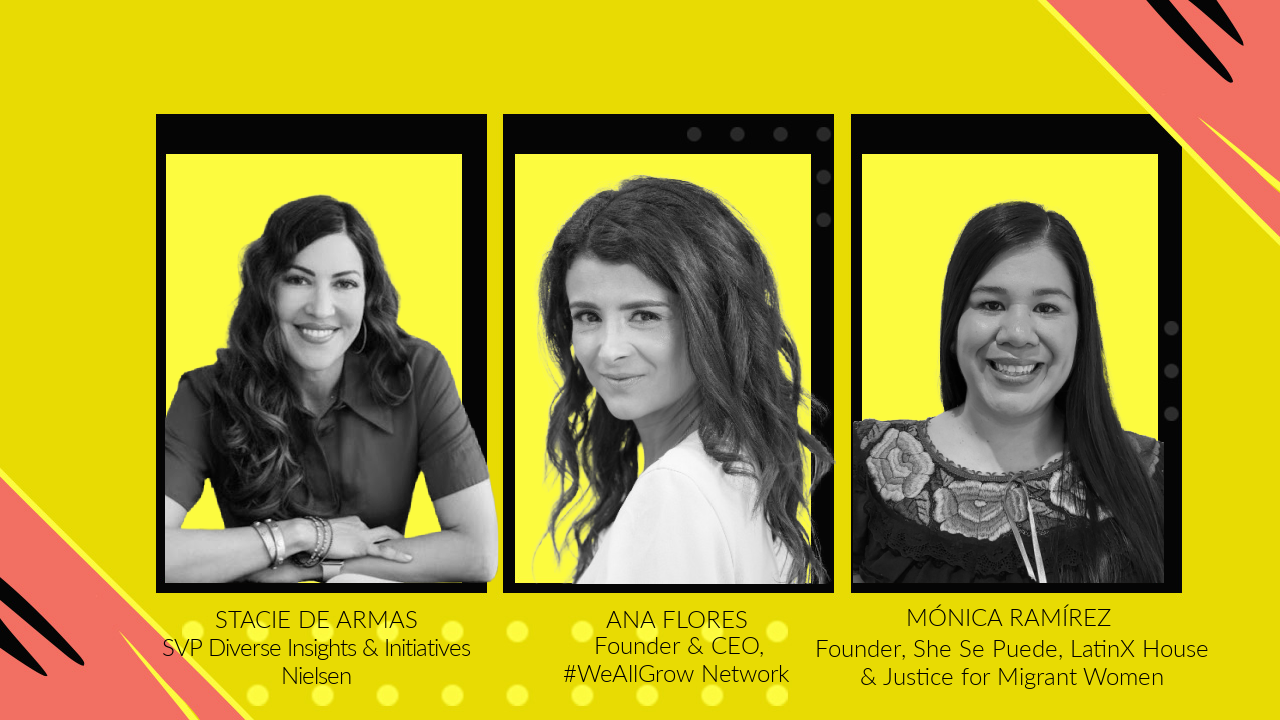 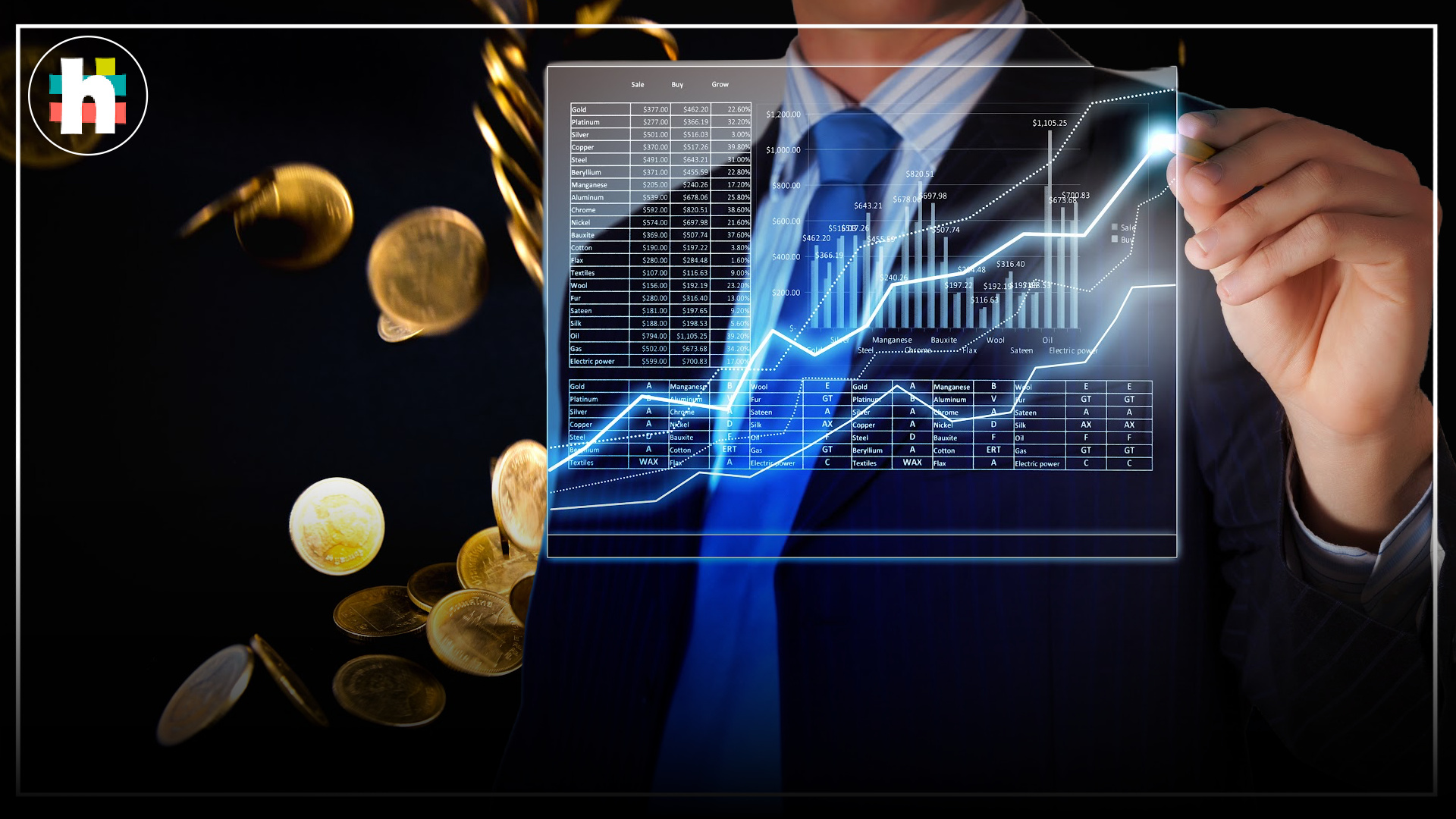 How We Latinos Can Build Our Own Generational Wealth

The United States is a country that offers many opportunities. However, Latinos who go in search of the American dream […]