Many of you know him from his starring role as Tito in the hugely successful movie, Magic Mike.  Others know him from CSI: Miami, or his latest role as Raul Vega in Showtime’s Penny Dreadful: City of Angels.  But if you REALLY want to get to know actor, Adam Rodriguez, do not miss this latest ENTERTAINMENT edition of Hispanicize Hangout. Growing up in NYC of Puerto Rican and Cuban descent, Adam’s upbringing, tenacity and talent have made him one of the most recognizable Latinx actors on the scene today.

In addition to being an amazing actor, Adam is as nice and genuine as they come. Hear his perspective on breaking into acting through his hilarious personal stories providing a glimpse into his world over the past 20 years in the business.  Don’t miss Adam Rodriguez as you’ve never heard him before on the latest ENTERTAINMENT edition of Hispanicize Hangout.

Presented by Burger King. From producer to now front and center as an artist, Alcover performs his summer anthem, MOJAITA! […] 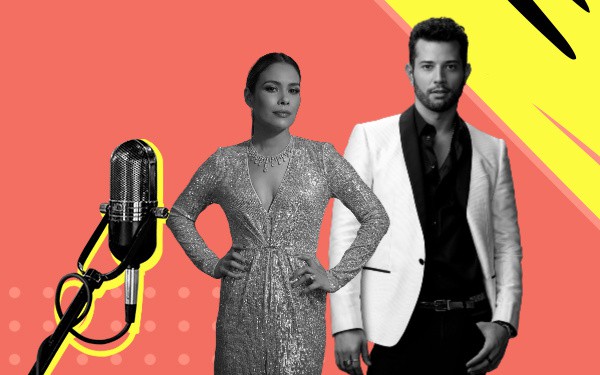 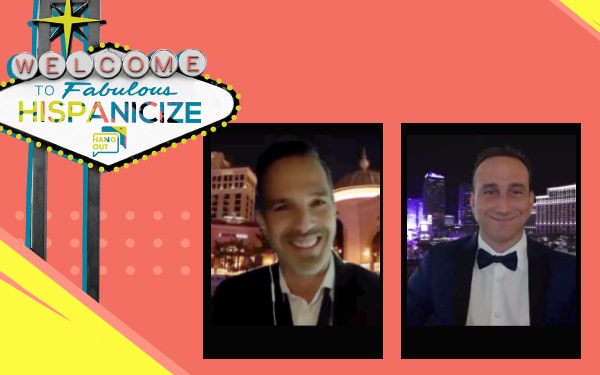 Welcome to this special VEGAS edition of Hispanicize Hangout, starring none other than Mike Valdes-Fauli (CEO, Pinta) and John Santiago […]