In the wake of Black and Brown communities coming together to show the strength and importance of their collective voices, don’t miss this very special edition of Hispanicize Hangout featuring Voto Latino Founder and President, Maria Teresa Kumar.  Hear Maria Teresa’s inspiring story about growing up between cultures across continents, and how it led her on a journey to Harvard University and later to join forces with actor, Rosario Dawson, the co-founder of Voto Latino.  Actor and NGL partner, John Leguizamo, joins the conversation as a SURPRISE SPECIAL GUEST and shares his thoughts about the critical importance and influence of the Latinx vote in the upcoming 2020 elections.

Learn about Voto Latino’s very cool new App called “Voter Pal” that makes registering to vote simpler than ever, and about the Immigrant Neighbor Fund created by Voto Latino and others in response to injustices that have occurred during the COVID-19 crisis affecting Latinos and others who have been left out of the CARES Act financial relief measures.  A very poignant Hispanicize Hangout conversation that shines a light on the importance of stepping up, getting involved and illustrating the power of the Latinx community at a critical time in America.

Presented by Burger King. This talented Hondureño is making waves across the globe, so we wanted to get up close […] 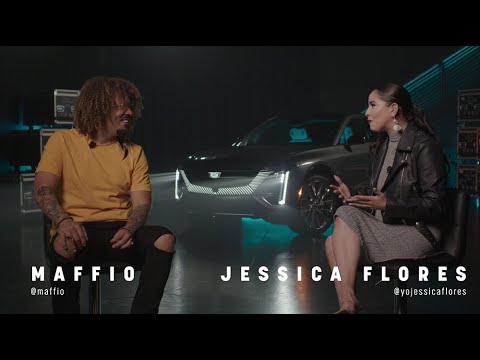 It’s finally here! Powerful beats, slick songs, and smooth transitions; you can find it all during our Hispanicize Sound Sessions […] 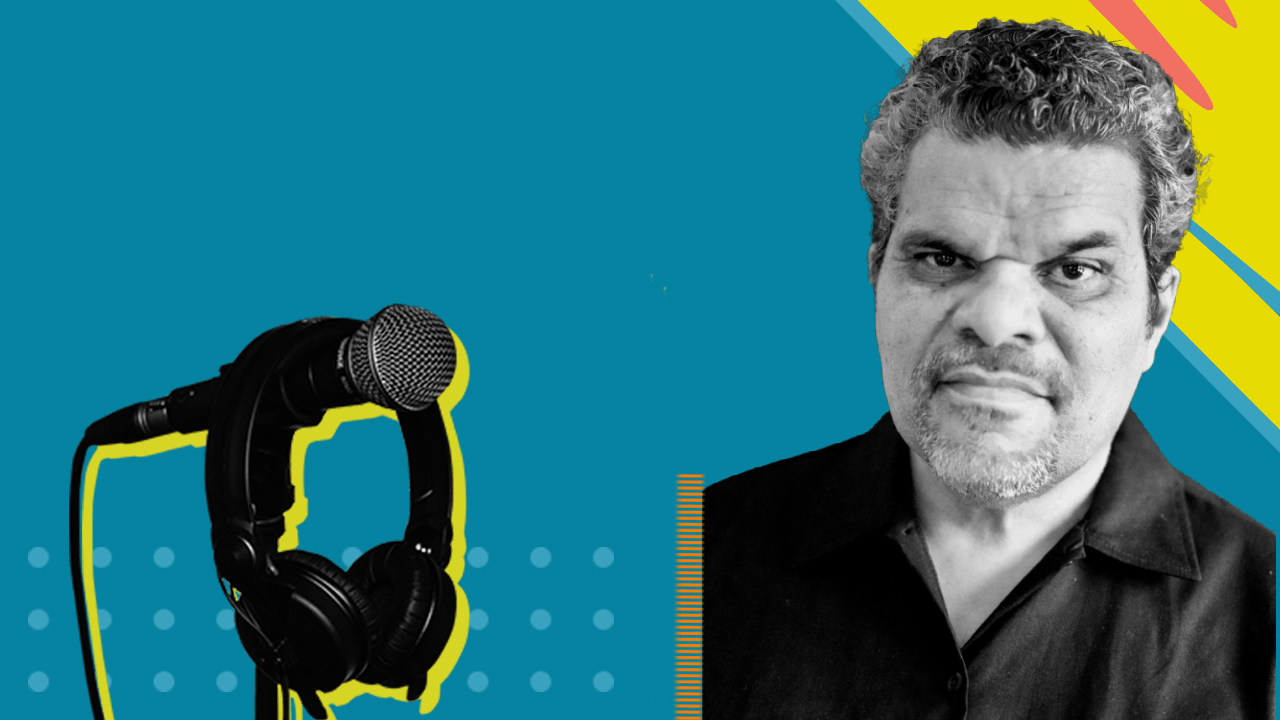