Check out the latest ENTERTAINMENT edition of Hispanicize Hangout featuring comedic sensation, Felipe Esparza.  Enjoy this uncensored and exclusive chat where you will no doubt relate to his childhood experiences growing up in a Latino family, and how he used his hustle to overcome struggles and achieve his dreams on his journey from Mexico to the east side of LA and ultimately, the bright lights of Hollywood.

Success and accolades have clearly not caused Esparza to forget his roots. Instead he appreciates his Mexican culture and pays homage to it in every performance. It’s in his DNA, as well as his first Netflix Original comedy specials, Felipe Esparza: Bad Decisions and Felipe Esparza: Malas Decisiones. Filmed as two separate performances – in English and Spanish – the specials hilariously showcase the ‘Last Comic Standing’ winner’s edgy humor from childhood to his adult life as a husband and father.

Find out what had us cracking up so much during this inside look at the amazing comedic talent that is Felipe Esparza! 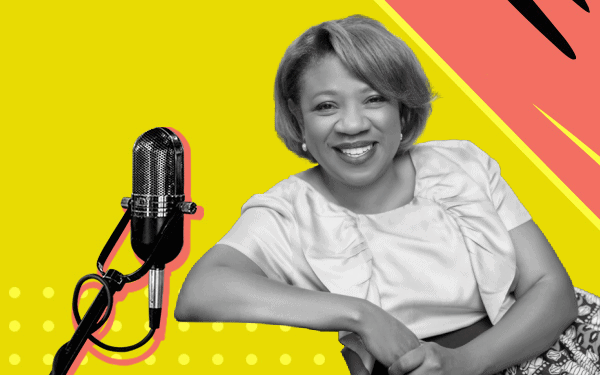 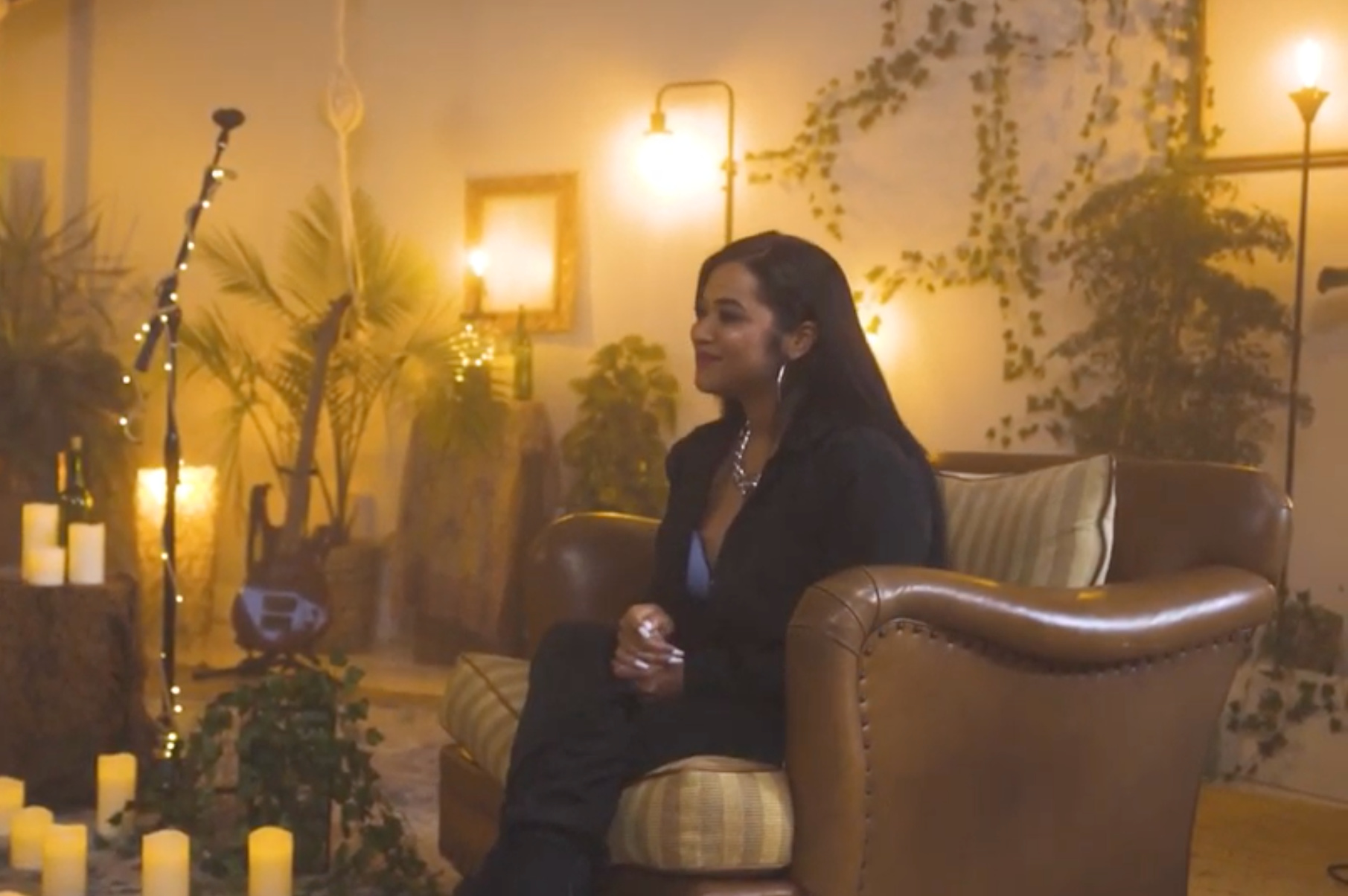 Presented by Burger King. Straight from La Republica Dominicana to your eyes, we bring you Luchy and her hit single […] 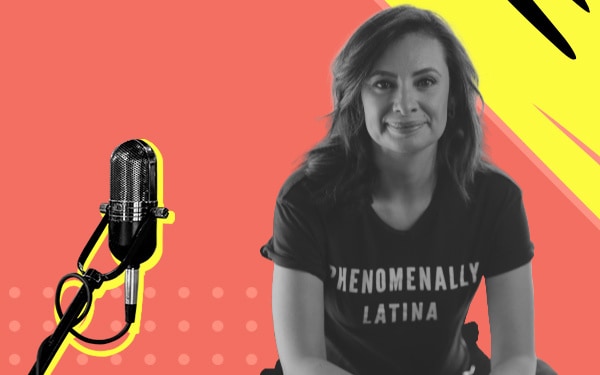 In the wake of Black and Brown communities coming together to show the strength and importance of their collective voices, […]