Check out the latest ENTERTAINMENT edition of Hispanicize Hangout featuring stars from The CW’s DYNASTY re-boot, Rafael De La Fuente and Daniella Alonso. Hear about their personal journeys as Latinx actors in Hollywood from being in front of the camera to inside the writers room.

Rafael shares his experience from an LGBTQ+ perspective on becoming a leading man while Daniella recounts stories of her own from a Latina perspective. Both of them, making a difference for Latinx representation while having some fun along the way – find out which of them can’t stop drinking Micheladas during la cuarentena! 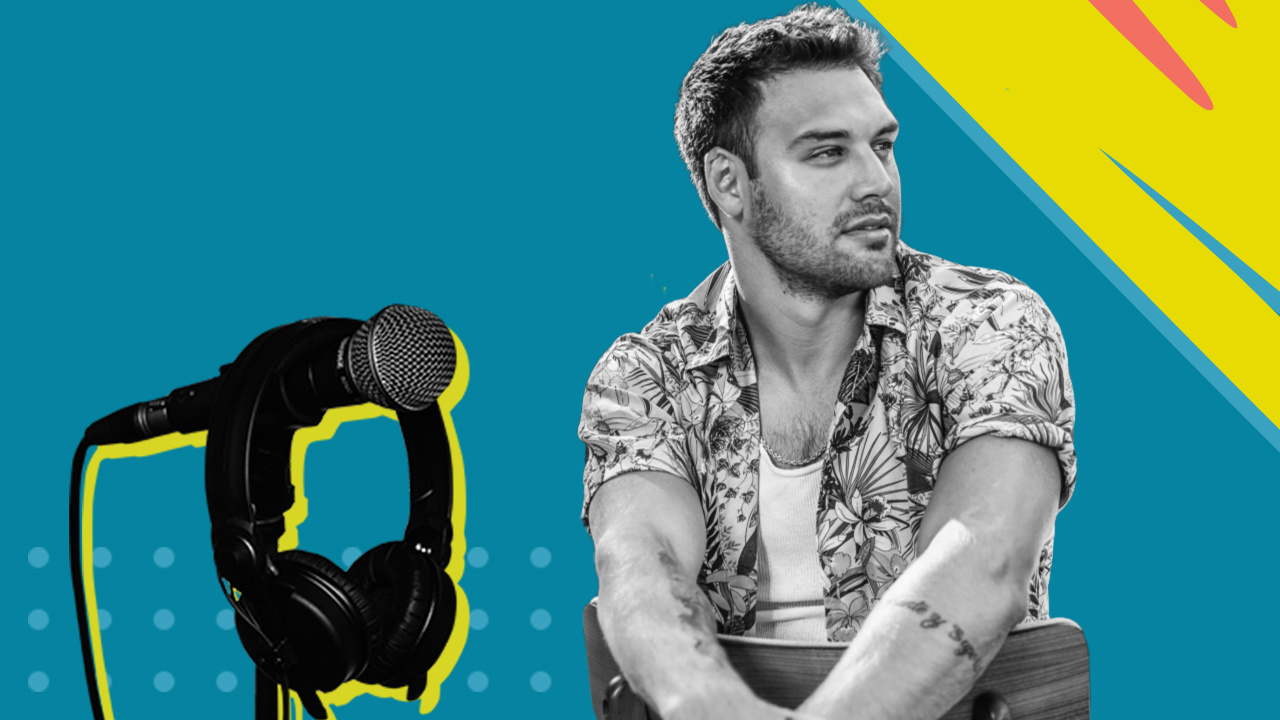 Ryan Guzman burst onto the scene as a character in the hugely popular Step Up movie franchise, and later playing opposite Jennifer […]

Presented by Burger King. This talented Hondureño is making waves across the globe, so we wanted to get up close […] 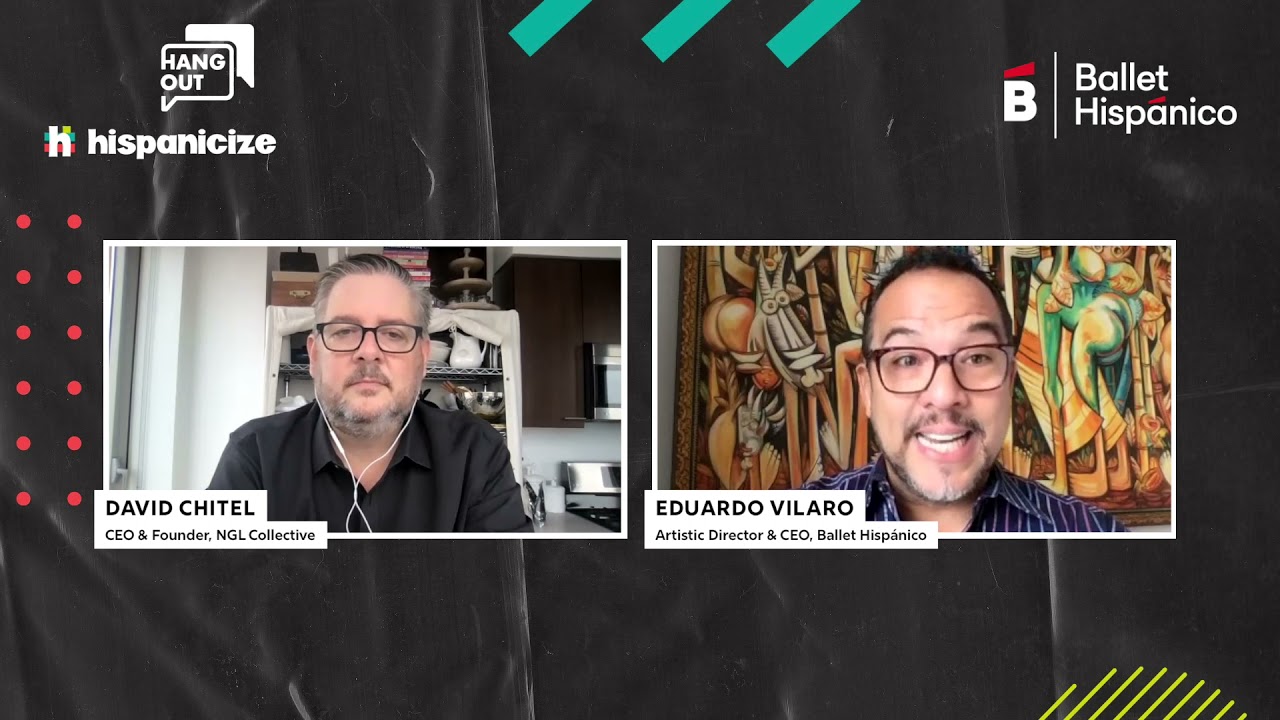